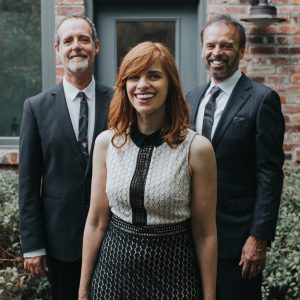 DeBoer is a group of professional musicians who believe in the art of the song.

We arrange jazz standards, Brazillian sambas, French torch songs and modern pop to recreate the classics into something new and inspiring.

DeBoer will create the perfect ambiance for your special occasion. 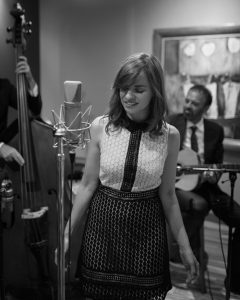 Andrea de Boer described as “Hypnotic and Impressive” by Frankfurter Allgemeine Zeitung (FAZ), is a singer, violinist and songwriter.

A graduate Berklee College of Music, Andrea has toured Germany, Turkey, the U.S., Canada and Australia performing her original music. 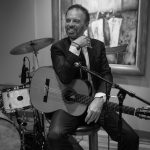 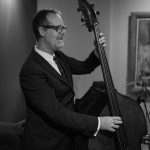