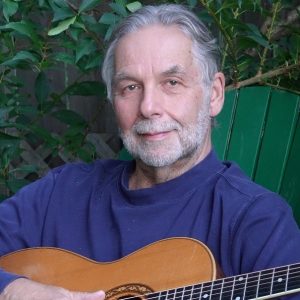 * After a 3-year hiatus to recover from a spinal cord injury, he is now returning to performing with renewed energy, passion and commitment. 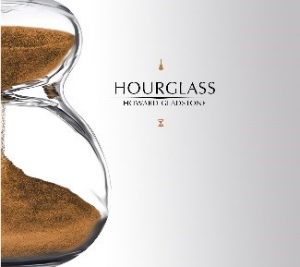 New album “Hourglass” garnering positive reviews:
“An emblematic album, embracing the tradition of the troubadour and the philosophy of the searcher, Hourglass flows with flourishes of insight and romantic imagery” – Paul Corby, Corby’s Orbit

“I’m biased because I recorded it, but Hourglass is filled with a real life energy” – Peter J. Moore, Grammy winning engineer
Howard Gladstone experienced a sudden onset spinal stenosis in 2014 that resulted in debilitating spinal surgery and a slow gradual recovery. After three years, Howard is able to return to music, with a higher level of commitment and inspiration. During this period Howard understood at a deeper level the healing power of art and music. The songs reflect a quiet despair, but matched by an optimism fuelled by hope that have resonated with reviewers and audiences.   Now Howard and the Trio want to perform and share this music.

In addition to performing solo, and as a duo with long-time collaborator Tony Quarrington,  Howard began a collaboration with Toronto-based Spanish born singer-songwriter-pianist- radio host Laura Fernandez who sings in both Spanish and English on “Hourglass.”

Hourglass will be released on CD, vinyl and digitally, including in high-resolution audio on a new label Sonic Peach Music, founded by Gladstone & Fernandez.