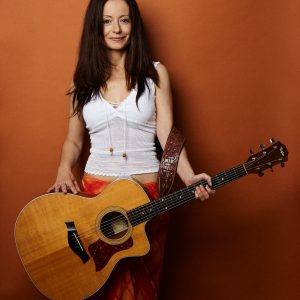 Melanie Peterson, a Toronto based, Saskatoon born, singer-songwriter and actor continues as one of the bright lights, on the Toronto folk/pop music scene. With her aching vibrato and exceptional song writing, her music has been consistently praised by listeners and music critics alike.  Melanie was awarded the outstanding achievement in song writing, from The Great American Song Writing Competition. Melanie has also played some of Toronto’s most coveted music festivals including Sound of Music – Burlington, NXNE, Canadian Music Week and Winterfolk.

Melanie has performed and showcased her music across Canada more than once, thanks to the VIA Rail Artist On Board Program, performing at the likes of Black Sheep (Quebec), Blackbird Cafe (Edmonton) Tree Organic Cafe (Vancouver), Avant-Garde (Ottawa) and Petite Riviere Vineyards, Crousetown, Nova Scotia.

Her latest EP, We Got This Side Two – released Sept 2nd, 2022, has received wonderful advanced critical praise. Bob Mersereau of Top 100 Canadian blog deemed it, “her best songwriting to date”. –  Click here to read review 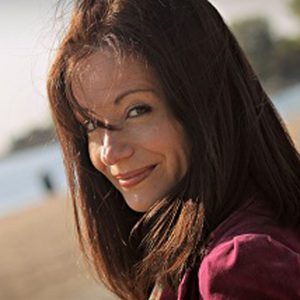 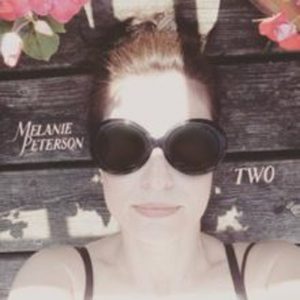