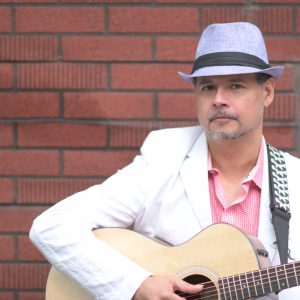 Michel is a Mexican/Canadian drummer, percussionist, guitarist and singer-songwriter.

He has played in some of Canada’s best venues such as Massey Hall, Roy Thompson Hall, The Opera House, The Rex Hotel, Lula Lounge, The Reservoir Lounge, etc. and in some of the world’s best music venues including The House of Blues, Blue Note, JC Fandango, Whisky A-Go-Go, Hollywood Palladium, and many more.

Now, he is releasing his first original project…

Michel’s original music is inspired by stories, life experiences and everything that moves his soul. His songs have an infectious Pop/Latin rhythm, with beautiful melodies and vocals. The songs draw the listener in, with feelings of positive energy.